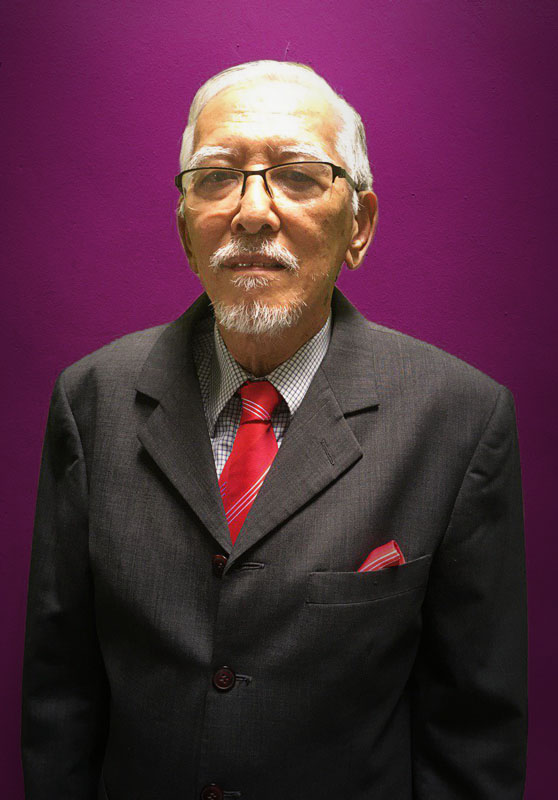 Tuan Haji Yussof is a graduate of King’s College, London and is a Barrister-at-Law of the Honourable Society of Lincoln's Inn, London. He was admitted to the Malaysian Bar in 1973.

Prior to becoming the firm’s Consultant, Tuan Haji Yussof was a partner in Messrs Nordin Torji & Yussof Ahmad, practising mainly in the areas of Corporate and Conveyancing, and was the President of the Industrial Court between 1999 and 2005 which he joined in 1994 as a Chairman.

Before being admitted to the Malaysian Bar he was the Personnel Services Manager in Malaysia Airlines Berhad. Between 1971 and 1973 he was an Assistant Registrar with Universiti Kebangsaan Malaysia handling personnel and administration matters. This was after he left the Legal and Judicial Service of the Malaysian Government which he served between 1968 and 1970 serving as Deputy Public Prosecutor, Magistrate and President of the Sessions Court.

Tuan Haji Yussof’s new role as a partner in the firm will strengthen the firm’s competencies in the areas of Employment and Industrial Law and also Corporate and Conveyancing, allowing us to continue delivering the highest quality service to our clients.