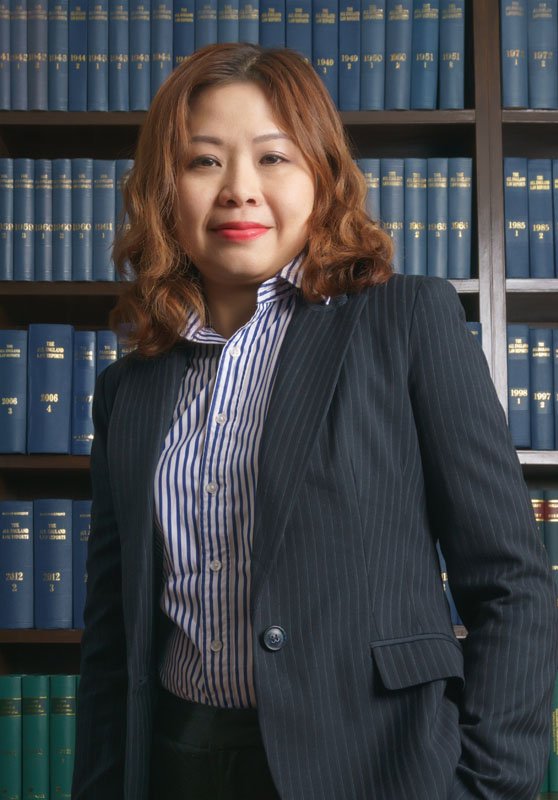 Conferred with an LL.B 2nd Class (Upper) (Hons) degree by the University of London in 1996.

Awarded the Tunku Jaafar Champion’s Trophy for her excellence performance as the valedictorian for year 1996.

Registered as Patent Agent since 2008.

Read in the chambers of Messrs. Lakhsmi Ganesh. Admitted as an Advocate and Solicitor of the High Court of Malaya in October 1998.

Practised as a Legal Assistant at Messrs. Jeff Leong, Poon & Wong until August 2000 and at Messrs. Teh & Lee until June 2005.

Promoted to Partner (Non-Equity) since 1 January 2007.