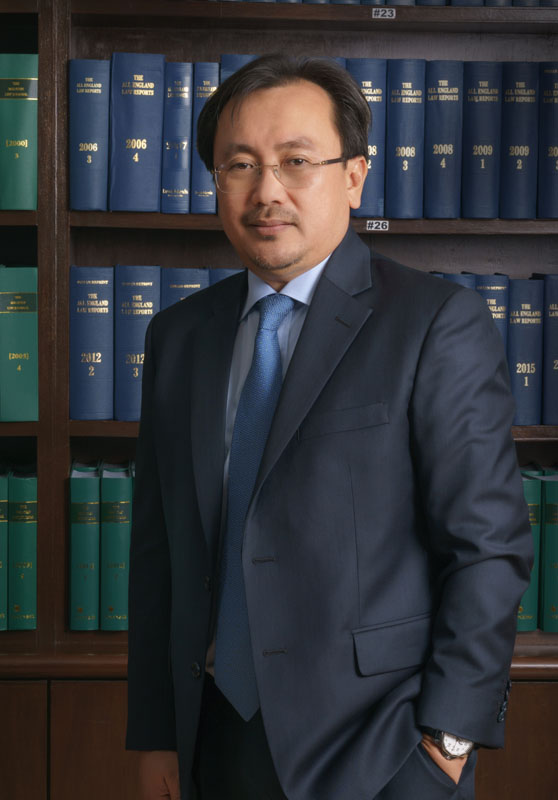 Registered as Trademark agent since 2004.

Read in the chambers of Messrs. Zain & Co. Admitted as an Advocate and Solicitor of the High Court of Malaya in February, 1993.